Hi all (assuming there's anyone out there. Do drop me a line if you are.) It's been a busy 12 months with picture books at Ford Street, so what better way of starting 2020 than with yet another one. It's my first authorstrator effort (author/illustrator, for those who didn't get it) for a while, and unlike The Poppy and The Perfect Leaf, it doesn't have a botanical theme to go with my surname. In fact, it's quite unlike anything I've done before. Here's a teaser, and you can see there's no forests or bugs or French villages or even dinosaurs (gasp!) but something quite out of this world. I won't reveal the name yet - oh, why not, it's on the Ford Street website! It's called Jump! (The exclamation mark is part of the name, not just me getting overly excited.) To be released in March, I believe, and I'll have a proper launch soon after. Have a look at Ford Street and you can see my plucky little hero on the cover. He's a Quig. Of course. 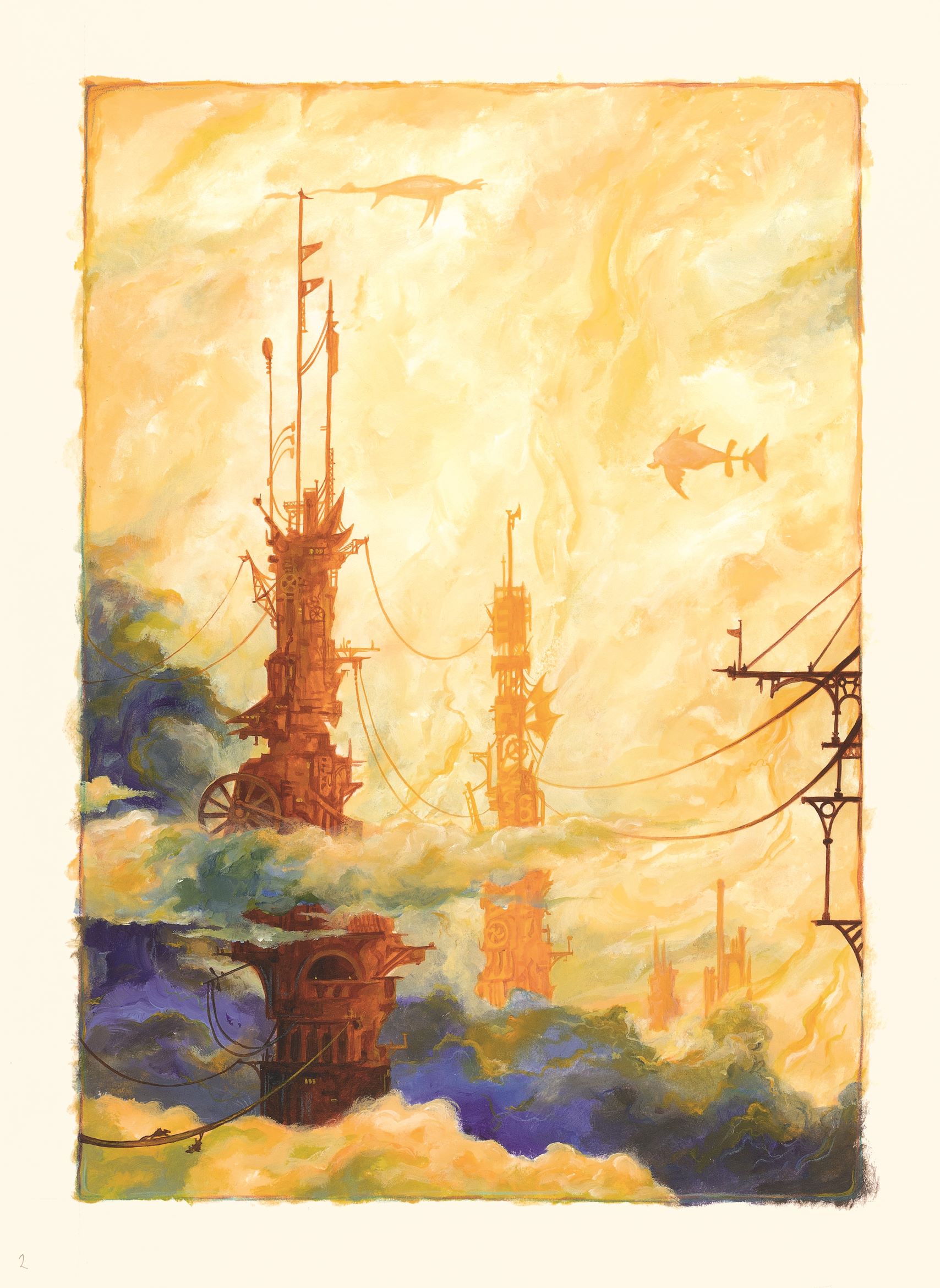 Tulip and Brutus is out and about

It doesn't seem that long ago that we were at Ford Street for the launch of Pippa, and here we are again to launch another Ford Street title - Tulip and Brutus! What a treat to work with Liz Ledden on her first picture book. We met for the first time at the launch, Liz resplendent in her insect dress, and were treated to bug and beetle cupcakes, chocolate crickets, (we're talking the real insects here - not yummy) and a stack of kids. In case it hasn't clicked yet, it's a story about bugs - well, bugs and beetles, for the scientifically pedantic, ladybugs being beetles, and just as stinky as stink bugs, which are really bugs. A funny, stinky story for younger readers, it's a great Christmas gift idea! See if you can work out which species I used for the illustrations. (Yes, I'm scientifically pedantic!) 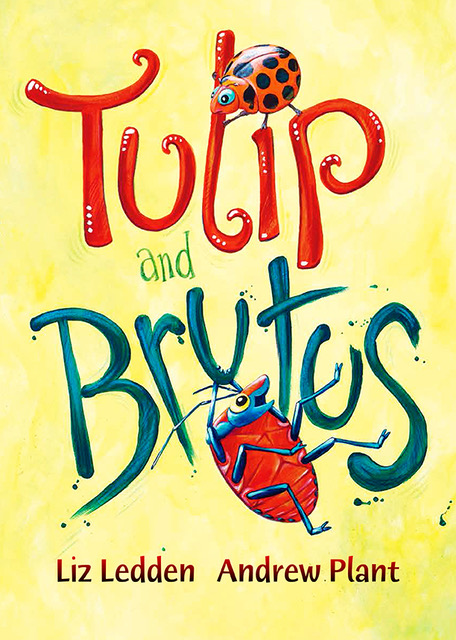 She's off! My latest picture book - Pippa - is off and flying. Written by the gorgeous Dimity Powell, Pippa is a plucky pigeon with big dreams and ambitions. But she's just a little pigeon, and there's danger out in the big, blue world. Her parents' endless warnings just make her that much more determined to escape their well-meant but claustrophobic embrace, so one day, she leaps into the unknown. What a treat for an illustrator - to look at the world from a pigeon's point of view. I had great fun with the marvelous aerial angles Dimity's text afforded me, plus her wonderful villains. The reviews have been incredible, so we hope the sales will match! Pippa is out now, so drop everything and race to your nearest bookstore and buy multiple copies! Actually, a quiet meander over the weekend to your local store to buy a single copy would be ok too, but if you love picture books, do check it out. I've got another picture book at the printers, and have just completed the art for yet another (which I wrote as well!) Thank you to the wonderful Paul Collins at Ford Street Publishing for keeping me so busy, and the extraordinary authors who keep coming up with such beautiful ideas. More book launches over the next few months ... 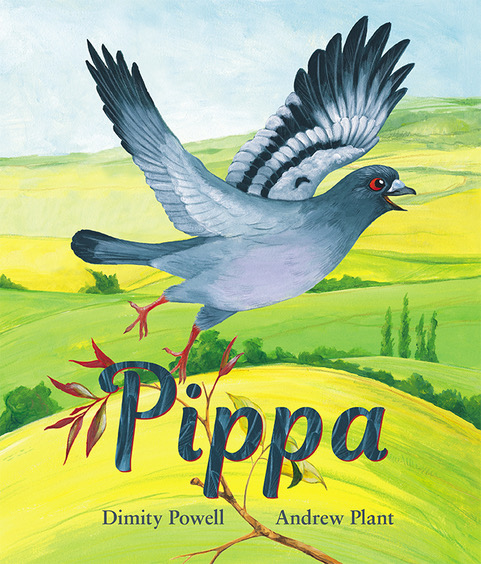 Welcome to my new-look, mobile-friendly, finally-in-the-21st Century website! (Actually I loved my last one but it had been around for a while.) I've got a new book about to come out so watch out for Pippa, but right now you can check out a new feature. Go to Original Artwork and you can see that I've got art from my books for sale. There are some I can't part with and some that are on loan to libraries etc, but so many have just been sitting in the dark on my art shelves that I thought it would be better for them to be seen by someone who would like them on their wall. I actually don't have much of my own stuff up - I've seen them enough! So for a really unique gift from a book you like, or just an image you like, have a browse. It's not all up yet, but I'll be adding pics over the next few weeks. If there is an image from a book you would really like, but it's not up, it's worth getting in touch to see if it's available. Sometimes I just need a nudge to let something go.

The Leaf has blossomed

The Perfect Leaf is out and about, and has been getting some gorgeous reviews - thank you to everyone who has been so generous with their comments. It's great to see readers getting things out of it that I didn't really see when I was doing it. But I think a lot of people are not seeing quite a few of the things hidden in the book. Who has picked up the rather large whale on the fourth spread, just under the giant beetle? (It's a weevil, actually, a nod to the main character of Glitch, one of my earlier books.) How about the chameleon and seahorse on the fifth spread, not to mention the octopus, old man, and the rather tricky horse later on? (If you can find the elephant, it's trunk becomes part of the horse.) If you have no idea what I'm talking about, then clearly you need to go out a buy a copy! Enjoy! 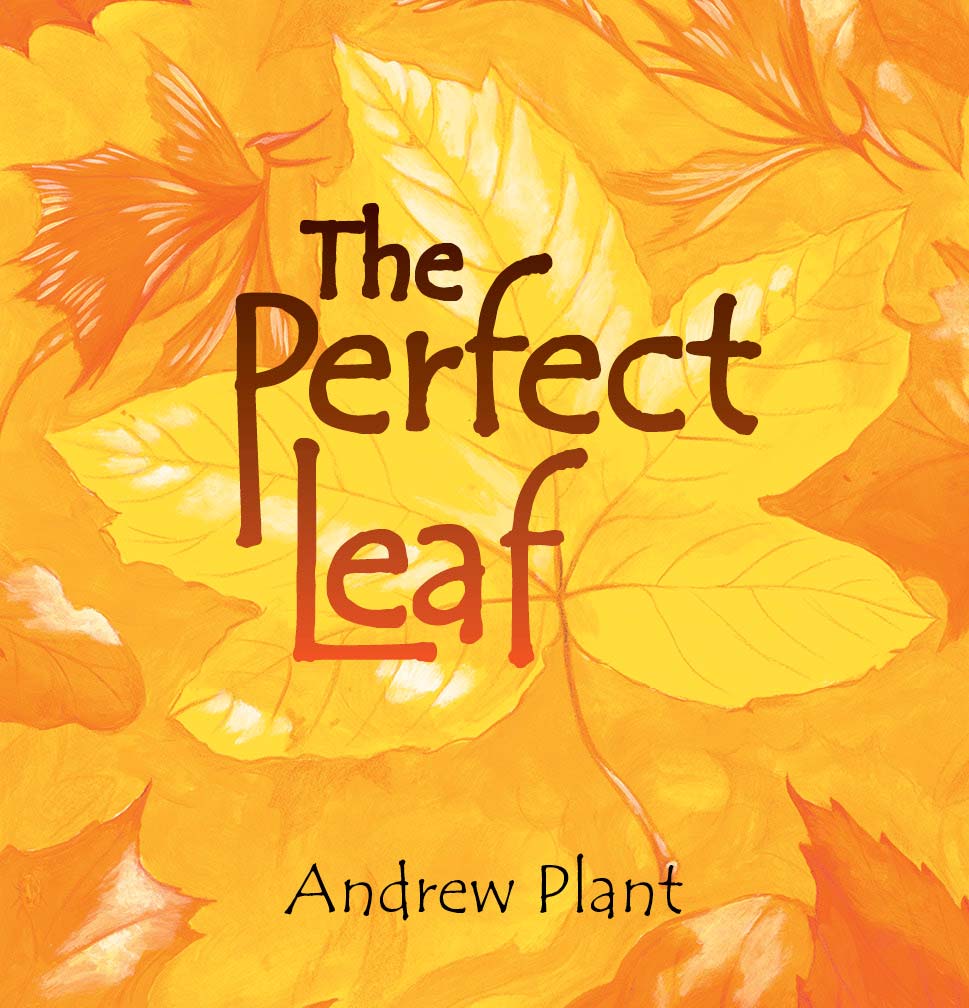 It's not out yet, although it is in my hot little hands. My first author/illustrator effort since The Poppy is nearly officially out and about! Keeping the totally unintentional botanical theme - funny, given my surname - The Perfect Leaf has arrived at the wonderful Ford Street Publishing. We'll announce the launch date soon, but just to tweak your interest, here are a couple of the paintings, in the children's books section of Illustrations. Hope you like them, and - amazing - not a dinosaur in sight! (Something a bit dragonish, though.) Speaking of dragons, there are also some new black-and-whites there as well, from The Dragon and Toad, by British author Camille Leon. It's been wonderful working with her in a very collaborative way in developing the art and characters, and I've loved getting back to pen and ink - my first art love. When the book is released I'll let you know.